I was raised in Bryan, Texas, so I did not think it was unusual to be opening a letter from a woman who lived in Brazos County near Bryan. What follows was anything but usual. She wrote:

Twenty-five years ago, I held the first Life Recovery Bible in my hands and quickly passed it on to a woman who was addicted to crack and headed for prison. She went home and, rather than allow her Life Recovery Bible to take on the role of most Bibles as Chief Dust Collector, she actually opened it up and started reading it. Through her drug addicted, half on and half off, cracked brain, she discovered that God could help her out of her addiction and that the path involved 12 steps based on and found within that Bible. The impact was so great and the transformation so radical that she was not incarcerated, and within six months she was helping other young women in their recovery. 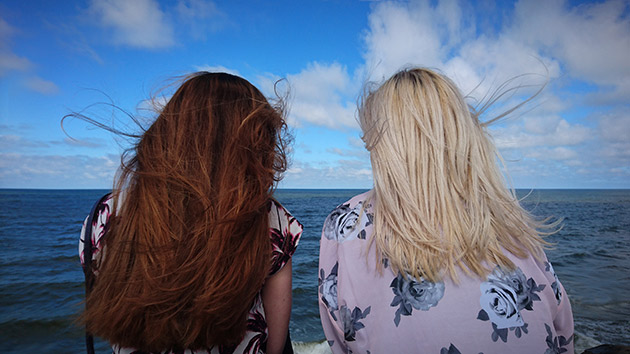 Twenty years later I found myself in the midst of some very normal everyday housewives who just happened to be in the Polk County Florida prison after being arrested for making, selling, or being in possession of methamphetamines. These meth addicts, in a weak moment of desperation or a curious moment of living on the edge, decided to try using meth, just once, and never again. But that one time became a lifetime of using and finding ways to make stuff or sell stuff, including themselves, to be able to feed the addiction that seemed to develop instantly with that first hit.

I was invited to join these women, who looked and talked like anything but a hardened criminal, in their daily Life Recovery Bible study. This Bible was a reward for those entering the drug rehab program offered by a group of women who were once addicted and also had been incarcerated in the same prison. They loved this Bible because it was unlike anything they had ever experienced. Up until then, the Bible was just something that was old, difficult to understand, and even more difficult to apply to your life in any meaningful way. But this Bible is different, and there is a reason why.

When Dr. Dave Stoop and I developed this Bible we included many helpful features not found in other Bibles, including devotionals for each of the 12 Steps, The Serenity Prayer, and Recovery Principles. While those provide deep insights and spiritual inspiration, they are not the feature that make The Life Recovery Bible so amazing to anyone in recovery. The most valuable and unique feature is the study notes found at the bottom of each page. Why? Because they are written by recovering Bible scholars who teach at Universities and Seminaries all over the world. They not only have PhDs in Theology, but every one of them has had a problem that involved them in 12 Step Recovery. Rather than a study note having to do with some remote or abstract theological construct, the note speaks to the struggle for freedom within the heart of anyone imprisoned by the power of addiction, incarcerated or not. 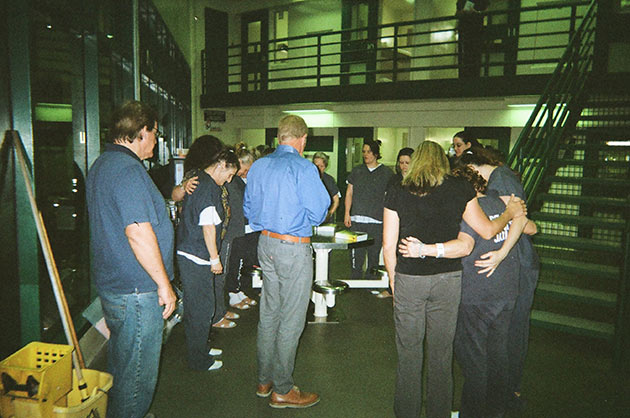 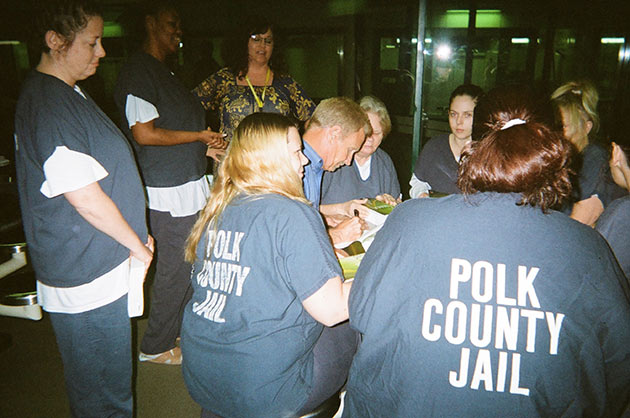 The Life Recovery Bible does not bring the Bible into the recovery process. It brings the recovery process back to the Bible where it began. Bill W. and Dr. Bob worked together to develop the 12 Steps of Alcoholics Anonymous after they had found victory over an illness that rarely spared the life of anyone who contracted it. Both men had been members of the Oxford Group, which had purported 4 Absolute Truths: Absolute Honesty, Absolute Purity, Absolute Un-selfishness, and Absolute Love, which were all based in Scripture. In the transcript from the last talk ever given by Dr. Bob, he tells where he and Bill found the 12 Steps. He said “We got them from the Good Book. Especially the Book of James, the Sermon on the Mount and 1 Corinthians 13, the love chapter.” So The Life Recovery Bible brings the 12 Steps full circle and identifies the true higher power of the 12 Steps as the God of the Old and New Testaments.

Twenty-five years ago, I couldn’t have imagined the impact The Life Recovery Bible would have on those around me both in Brazos County and many thousands of miles away from where I grew up. God has blessed this Bible and the people who read it, teach it, and share it, and for that I am thankful. He alone is the true source of recovery and the author of transformation—always has been, always will be. 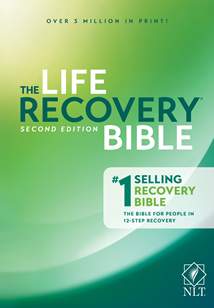 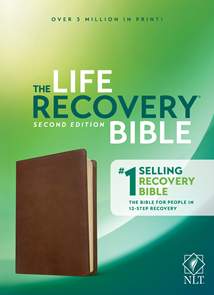 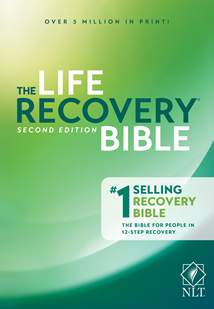