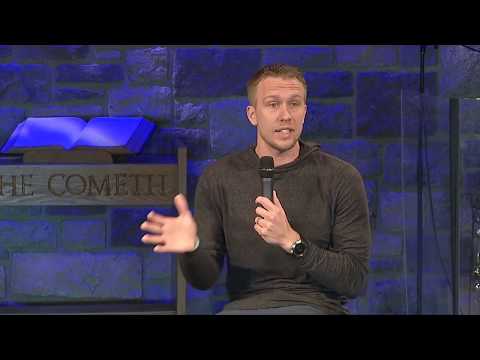 During his book tour, Nick Foles took the time to stop in at Calvary Chapel of Philadelphia.  We’ve provided the interview and discussion for your viewing enjoyment.  Watch the video and learn a little more about this professional football quarterback who always works to put God first in his life. 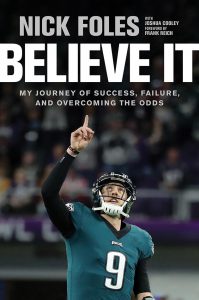 Believe It: My Journey of Success, Failure, and Overcoming the Odds by Nick Foles and Joshua Cooley

*New York Times Bestseller*
Get ready to defy the odds when everyone’s counting you out.
When the Philadelphia Eagles’ starting quarterback went down with a torn ACL in week 14 of the 2017 NFL season, many fans—and commentators—assumed the Eagles’ season was over. 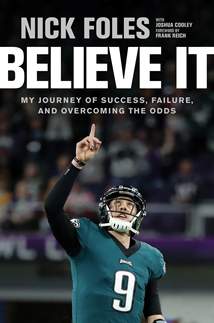