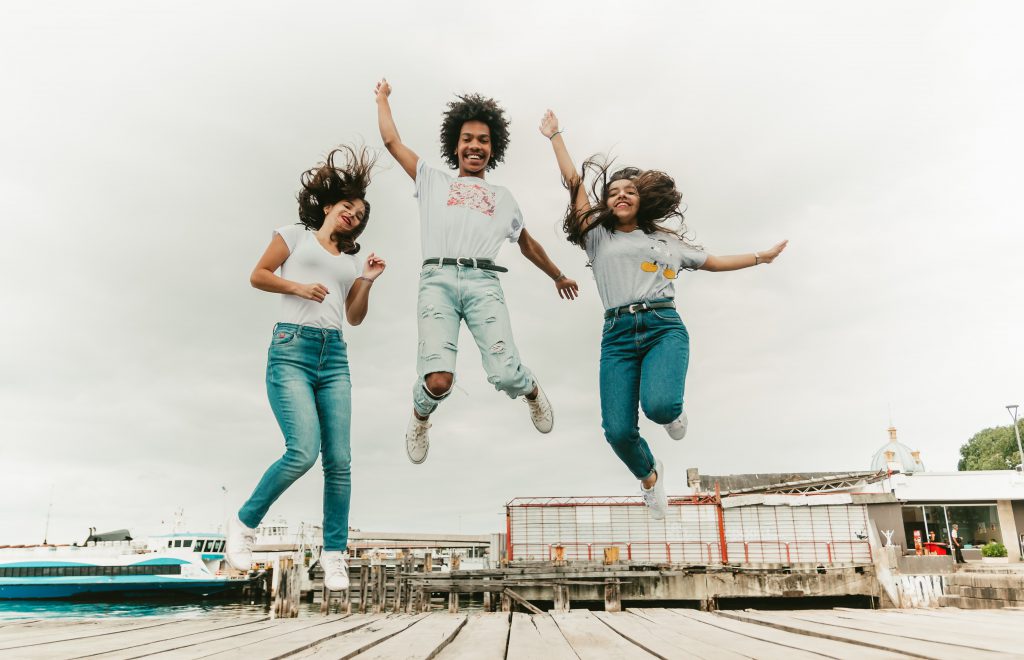 Then King David was told, “The Lord has blessed Obed-edom’s household and everything he has because of the Ark of God.” So David went there and brought the Ark of God from the house of Obed-edom to the City of David with a great celebration. After the men who were carrying the Ark of the Lord had gone six steps, David sacrificed a bull and a fattened calf. And David danced before the Lord with all his might, wearing a priestly garment. So David and all the people of Israel brought up the Ark of the Lord with shouts of joy and the blowing of rams’ horns.

This article from the NLT Study Bible talks more about David’s celebration in 2 Samuel 6 when the Ark of the Covenant was returned to Jerusalem:

Find out more about the NLT Study Bible here. 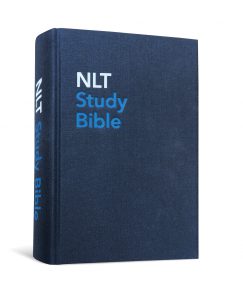 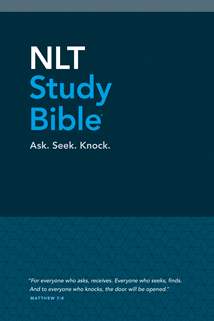 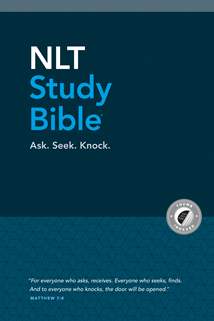 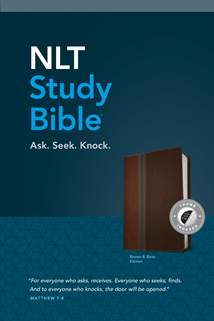 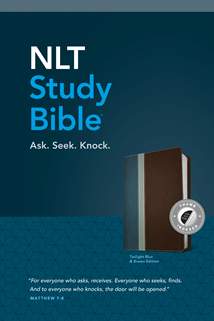 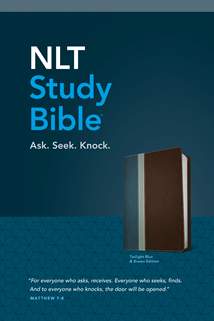 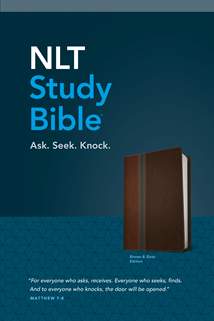 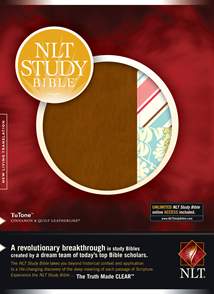