What We Can Learn from Winston Churchill

What We Can Learn from Winston Churchill 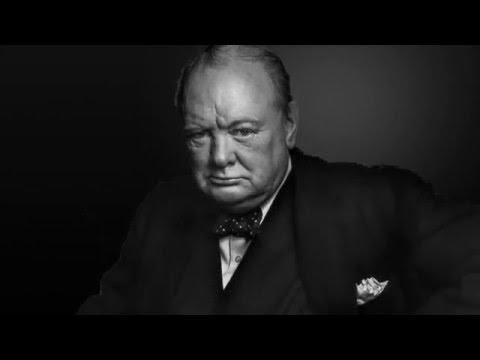 Winston Churchill inspired a nation to persevere during its darkest hour—drawing strength from his sense of destiny, and personal faith in God. His public life was marked by danger and humiliation. In the excerpts below from God and Churchill by Jonathan Sandys and Wallace Henley, you’ll discover how these adversities brought repentance, optimism, and a reliance on God for help in the life of Winston Churchill. As God was Sir Winston Churchill’s “very present help in trouble”, so God will be for you.

Winston Churchill was not an overtly religious man, but he was a man of faith. He believed in God’s ultimate providential care—for himself and for his nation. Such a faith was foundational to his internal fortitude when all external signs pointed to disaster.

Churchill referred often to Providence, as he did in a February 1941 broadcast appeal to the United States:

Put your confidence in us. Give us your faith and your blessing, and, under Providence, all will be well. We shall not fail or falter; we shall not weaken or tire. Neither the sudden shock of battle, nor the long-drawn trials of vigilance and exertion will wear us down. Give us the tools, and we will finish the job.

When his bodyguard, Walter Thompson, complained that Churchill was placing himself at risk, Churchill would not die because he had “important work to do.” Churchill had faith that God would keep him safe all the way to accomplishment of that “important work.” He believed that he would fulfill the destiny he had foreseen in 1891 at the age of sixteen, and that Providence would protect and preserve him for his life’s mission. (pages 196-197)

Churchill’s faith in God’s providence was at the core of his confidence. “Strength is granted to us all when we are needed to serve great causes,” he said in 1946. Through the strength of that confidence, he was able to reassure the British people during the darkest days of war.

Confidence is forged by adversity, and Churchill has seen plenty of that. A person, he believed, “must never be discouraged by defeats in one’s youth, but continue to learn throughout one’s whole life.” Churchill knew people who had been hobbled by reversals, mistakes, and failings early in life. But the way to rise above them and gain confidence was to learn from them. (page 198) 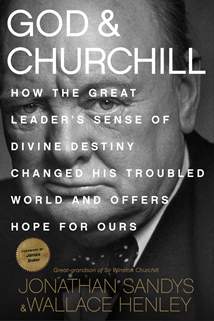 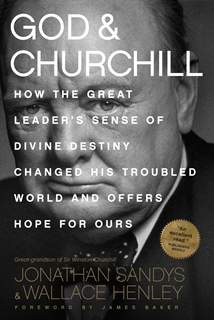