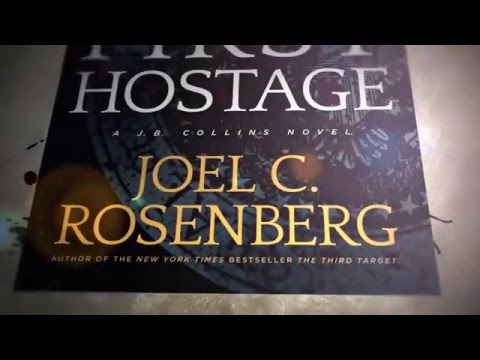 After many delays, the battle to liberate Mosul from a hellish ISIS nightmare is about to begin. Here’s the latest.

UPDATE: The battle for Mosul began in the early morning hours of Monday, October 17th. Here’s one of the first reports from the BBC.

The good news: two years after the Islamic State swept through large swaths of north-western Syria, and seized control of upwards of one-third of Iraq, a coalition of U.S, Arab and Kurdish military forces are poised to launch a massive new battle to liberate the city of Mosul, Iraq’s second largest.

The bad news: how much time do you have?

In the days ahead, I’ll keep you updated on this multi-national effort to retake Mosul, end the hellish ISIS-led genocide against Christians and Yazidis, and drive ISIS out of northern Iraq once and for all. I’ll also report on a fascinating Iraqi proposal to create a new province in northern Iraq where Christians and other minorities can be safe.
For now, please join me in praying for the people of Mosul. Please pray the Lord would liberate them from the ISIS nightmare they have been suffering for two years.

Pray that the Lord would show grace and favor on the coalition preparing to attack ISIS.

Please pray, too, for the various Christian ministries (including the organization we founded, The Joshua Fund) that is trying to minister to refugees in Iraq, strengthen the local persecuted Church there, and be a light in the darkness.

That said, here’s the latest news reports on preparations for the battle of Mosul:

“Thousands of troops are massing outside ISIS-held Mosul in preparation for a battle that could spell the end of the terror group in Iraq,” reports the UK Daily Mail. “The fight to reclaim the city is expected to begin next week in what will be the biggest Iraqi military operation since the US-led invasion in 2003.”

“A successful conquest would destroy ISIS’s last bastion of power in the country, and represent a serious blow to its legitimacy,” the British paper notes. “Some 30,000 Iraqi troops are expected to take part in the battle, with support from US special forces and western coalition warplanes.”

For more by Joel C. Rosenberg, check out the following resources:

First chapter of The First Hostage

War on Isis, Are We Winning? by Rosenberg 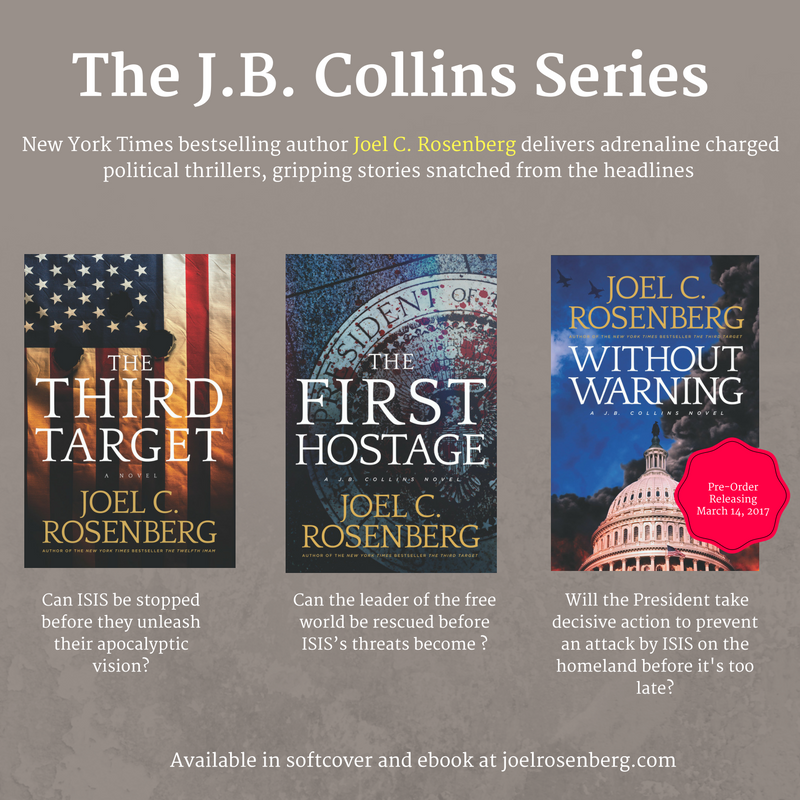 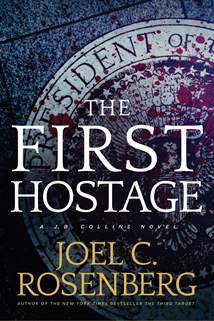 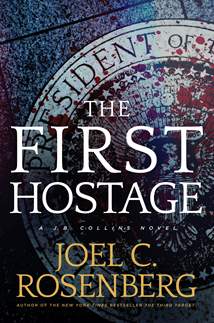