A Novel Way of Dealing with COVID-19

A Novel Way of Dealing with COVID-19 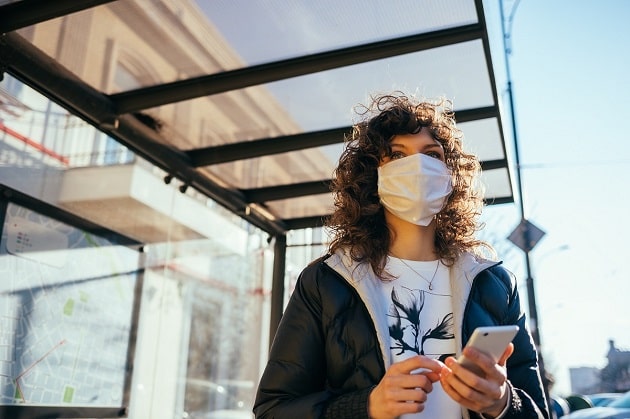 One of the challenges I face as I write is living up to the reputation that my novels have as being ripped from tomorrow’s headlines. Notoriety like that can be a good thing, but it can also be very risky. I want to keep my books as close to geopolitical reality as possible. However, if I get too specific about what I see potentially happening right around the corner, I face the possibility of the world shifting and the whole premise for my story quickly disappearing. Imagine a novelist having written a book to be released in April 2008 about Fidel Castro’s Cuba invading Hispaniola, only to have him step down from the majority of his power two months before publication. The story would be obsolete before anyone had a chance to read the first chapter.

The risks of rapid change are even greater with the shifting sands of the Middle Eastern political landscape. This is why I strive to remain tied to big-picture reality yet allow myself flex within the details.

This reality pliability is seen in the way I deal with world leaders. I’ve written before about the benefits of not using real names when it comes to heads of state. There have been only a handful of times when I have brought an actual living person into my fictional world. 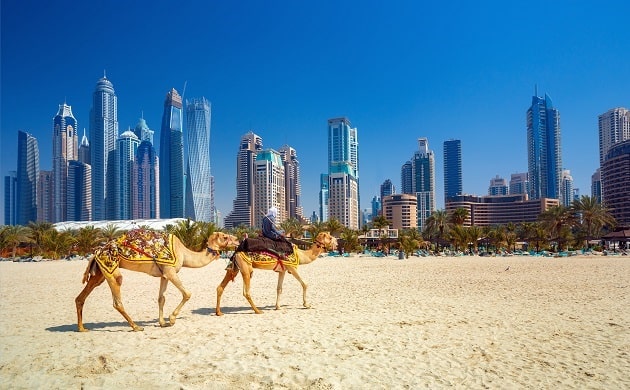 This flex is also beneficial when it comes to major world events. The COVID-19 pandemic is a perfect example. As a novelist, I had to ask myself what I was going to do with this global happening. Every step of the way through the pandemic was filled with so many questions. As I wrote The Beirut Protocol, a vaccine still hadn’t been developed. Cities and nations continued to shut down. The world was in flux. I didn’t know if, at the time of the book’s release, the pandemic would be past us or it would be worse than ever.

Finally I thought of a way to make the crisis work for me. I decided to set The Beirut Protocol in a post-COVID world. By that I mean it had happened, but it was essentially over and a vaccine had been found. One reason I did this was simply because I didn’t want to write about COVID-19, nor do I think many people want to read about it. We’re all tired of the topic, and if we are looking for a literary escape from reality, taking a reader right back into a COVID-19 world just seemed counterintuitive.

The greatest benefit of a postpandemic setting for the Marcus Ryker books was that it allowed me to slow down the story. The previous books were similar to episodic television. Events were happening rapidly and in close proximity to one another. In one book I end with people falling out of a plane, and they are left there for a year hanging in midair until the next book came out and they were able to make it to the ground. That’s cliff-hanger writing, and it can be very exciting. But now we are in the world of binge-watching. We love the cliff-hanger, but only if we can then hit Play for the next episode to see how the situation resolves. That’s why most novelists no longer employ cliff-hangers in their books. 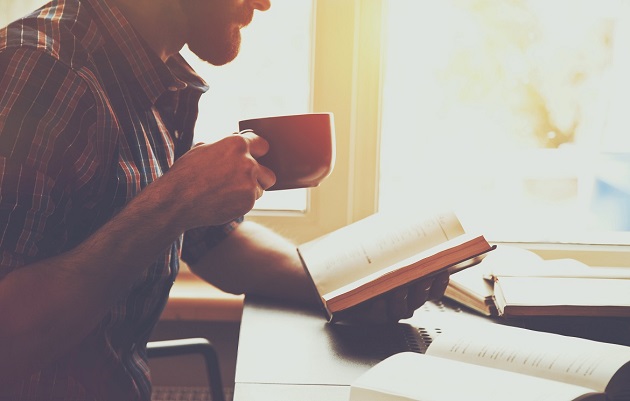 COVID-19 gave me as a novelist a chance to slow history down and create an eighteen-month gap from one book to the next. This was necessary because Marcus and the team needed to have time to rest and recover from their wounds, to live their lives for a while away from the gunfire and intrigue. That gap allowed the characters and the story to breathe for a while.

As a special surprise just for you readers, let me give you a little tidbit about the next Marcus Ryker novel. For the book I’m writing now for my June deadline, I’m going to speed the world up a bit again. We’re going to start at the end of The Beirut Protocol and even dial it back a bit so that some of the events will overlap. That’s really all I can tell you right now, but let me assure you that this will allow the book to jump into the action right from the first page.

While COVID-19 had to be dealt with in the Marcus Ryker timeline, it didn’t need to be dwelt on. By recognizing its existence, then moving on, I was able to use it to my advantage in a way that was plausible without getting myself stuck in a story that was neither timely nor a fun escape from reality.