A Great Response for The Beirut Protocol

A Great Response for The Beirut Protocol 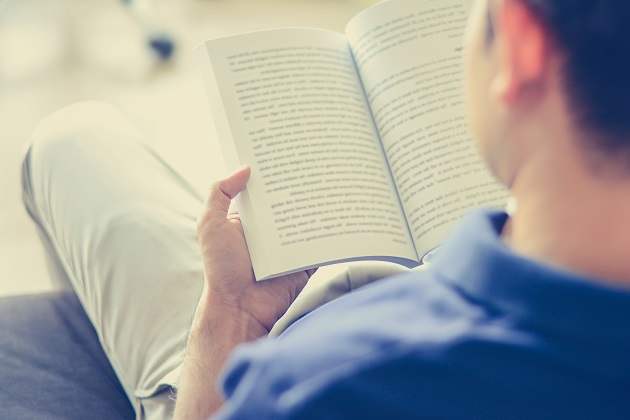 As the editor of Joel’s newsletter, I would like to take over this month’s “Behind the Scenes with Joel” article to celebrate the outstanding rollout of the fourth book in the Marcus Ryker thriller series, The Beirut Protocol. Released last month, the book’s sales have been tremendous, landing it at number 39 on the USA Today bestselling books list. That’s despite the current COVID-19 crisis limiting Joel to a virtual launch. Normally, he’d be traveling across the U.S., making the rounds on television and radio. Instead, he’s had to promote the book release from his home office in Jerusalem.

Still, word has gotten out and the reviews have been pouring in. The critics have been very positive, particularly within the thriller and mystery community. The book was honored as a featured selection on Ryan Steck’s excellent site TheRealBookSpy.com. BookTrib.com presented Joel with a great comparison, writing, “The Beirut Protocol is a great next read for any lover of military and political thrillers and fans of authors like Steve Berry. Its tension and suspense will have readers on the edge of their seats, immersed in the action and turning pages to keep up with the plot’s swift unfolding.” MysteryandSuspense.com wrote about the book: “The overall story was, as usual, amazing. . . . With a plot that is well-paced and full of twists, the reader is never left knowing what is to come, which helps to add new layers of thrills to an already stunning piece.” Well-paced, full of twists, layers of thrills—what a perfect description of what a thriller novel should be.

The comments from readers have also been very encouraging. Whether left on Amazon, Barnes & Noble, Christian Book Distributors, or any of the other bookselling sites, it is the affirmation from you, the readers, that helps Joel to know whether or not he is hitting the mark with his stories. Hundreds of you have taken the time to review and leave your comments, and I know Joel greatly appreciates your feedback.

Finally, kudos have come in from a number of fellow authors. One especially encouraging endorsement came from Kyle Mills. Kyle is one of the greats in the thriller genre. Not only did he publish eleven of his own novels, but he was tapped to write three books in Robert Ludlum’s Covert-One series and is currently carrying on at a bestselling level the iconic Mitch Rapp series created by the late Vince Flynn. After reading The Beirut Protocol, Kyle wrote, “Rosenberg’s imagination is a tumultuous place where Middle Eastern geopolitics combine with devious minds. Authentic, fast-paced, and totally engrossing.”

Authentic, fast-paced, and totally engrossing. More words that speak to the heart of the thriller author and the thriller reader. If you’ve loved the series thus far, you’ll be very happy to know that Joel is already working on his fifth Marcus Ryker novel, which will be released March 2022. For now, thank you again for helping to make the rollout of The Beirut Protocol such a wonderful success.