Becoming people who act on their compassion requires a change in our thinking. It doesn’t come naturally. And it certainly isn’t easy. (If it were, everyone would do it.)

Let me suggest three shifts in perspective that may be necessary in order for us to move past pity and become people of compassionate reaction when we see a need. 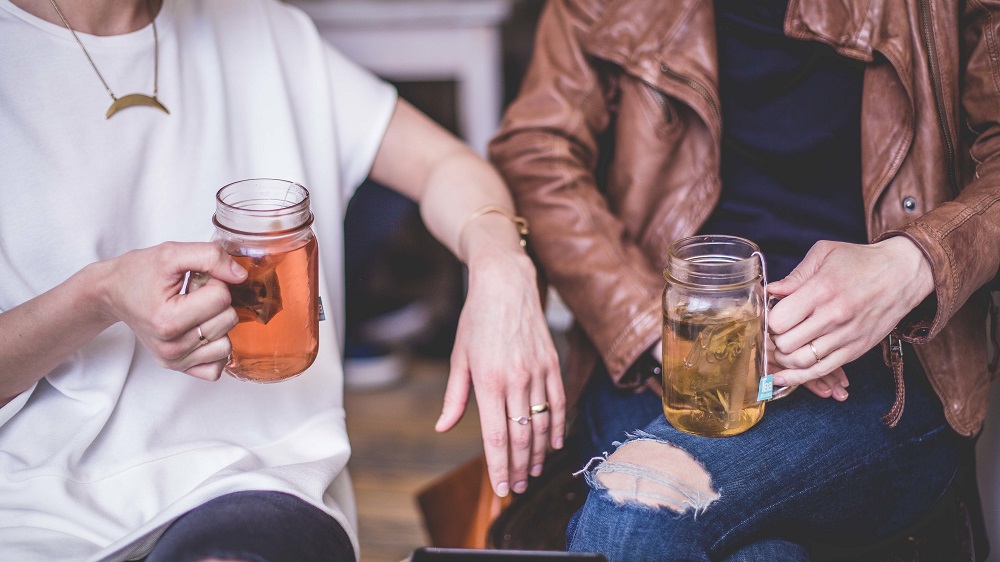 Hurrying is the enemy of compassion. It renders us unable to notice. We’ve all hidden behind that smoke screen of hurry, convincing ourselves that if we don’t notice, we aren’t responsible to act. We’ve timed things just right on the exit ramp so that the homeless person on the side of the road was only a blur. We’ve picked up the pace on the sidewalk in order to avoid eye contact. We’ve quickly changed the subject with people who were sharing about a need or a struggle—or worse, we have cut the conversation short with a token “I’ll be praying for you,” which, as we all know, is Christianese for “Can we please move on?”

Jesus slowed down enough to notice, but he certainly didn’t sit around. He was out walking. He was moving in the towns and in the countryside. And in the middle of his activity, he noticed people.

There is a difference between being busy and being hurried. Busyness has to do with scheduling, appointments, and the clock. Hurry is a mind-set. On the other hand, we can have an open schedule and be hurried, always looking ahead to what’s next, never being in the moment, and conveniently bypassing needs that may present themselves. 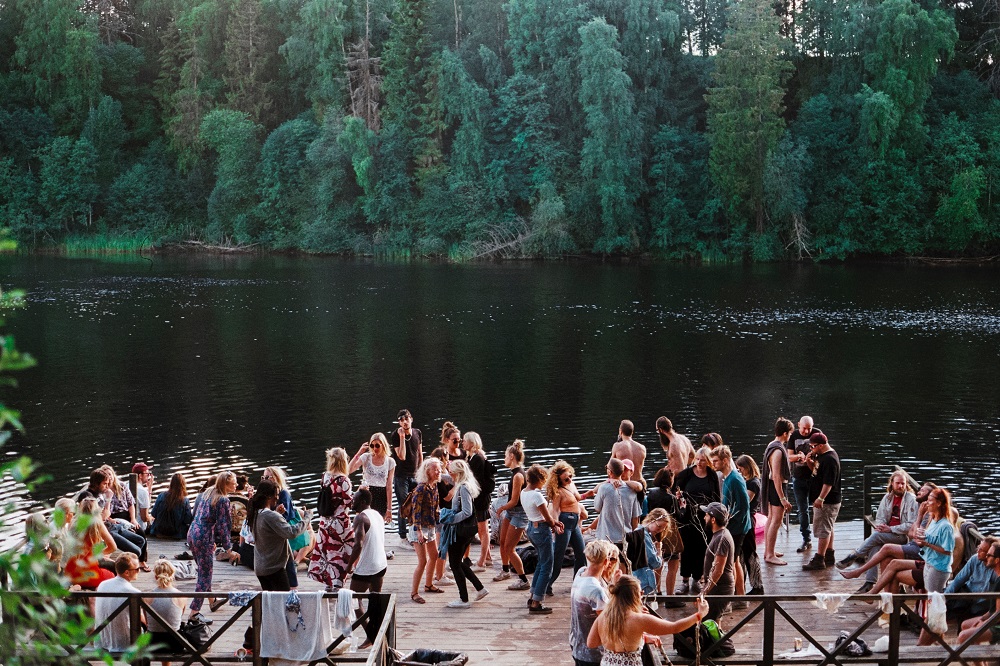 I recently watched a documentary called God Grew Tired of Us, which is about the Lost Boys of Sudan. In the film, one boy talks about walking down a street, seeing a woman crying on the side of the road, and noticing that nobody stopped to comfort her. So he did. He went up to her and in broken English asked her what the trouble was. “When somebody is in pain,” he says, “the best way is to go and involve in his problem.”9

Involve in his problem. That’s active compassion. But let’s be honest: Getting involved means we become exposed to the messiness of other people’s lives. Addictions are messy. Divorces are messy. Trauma is messy. Depression is messy.

But it’s in the midst of the mess that change happens and needs are met. Even our willingness to enter into somebody else’s mess is a way of taking off the gloves to get skin-to-skin.

When the boy in the documentary went up to the crying woman and asked what her problem was, he was afraid she wouldn’t respond. “I thought she would not accept what I say. But she look at me, and she feel a little bit at home.”10 If we’re prepared to get a little messy by acting on our compassion, the space we create for people will lead to their feeling “a little bit at home.” 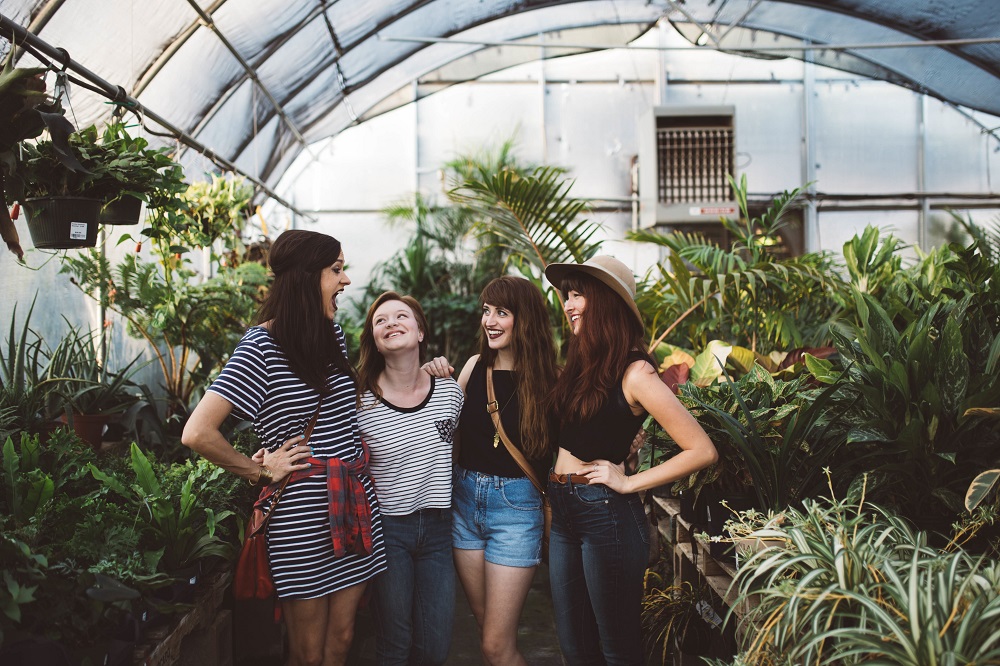 A few years ago, Meghan, one of the students in our church, was preparing for her next steps after high school. She had worked hard to put herself in a position to have options after graduation. She had the grades, the experiences, and the personality that made her an instant yes for just about any college admissions team. She ended up having her choice of a couple of colleges she liked.

So there she was in August, packing up some of her belongings, loading up her car, and saying good-bye to her parents. But Meghan wasn’t driving to a tree-lined campus in one of America’s quaint college towns. She was heading to the airport, on her way to the trash-filled streets of India to work in an orphanage. 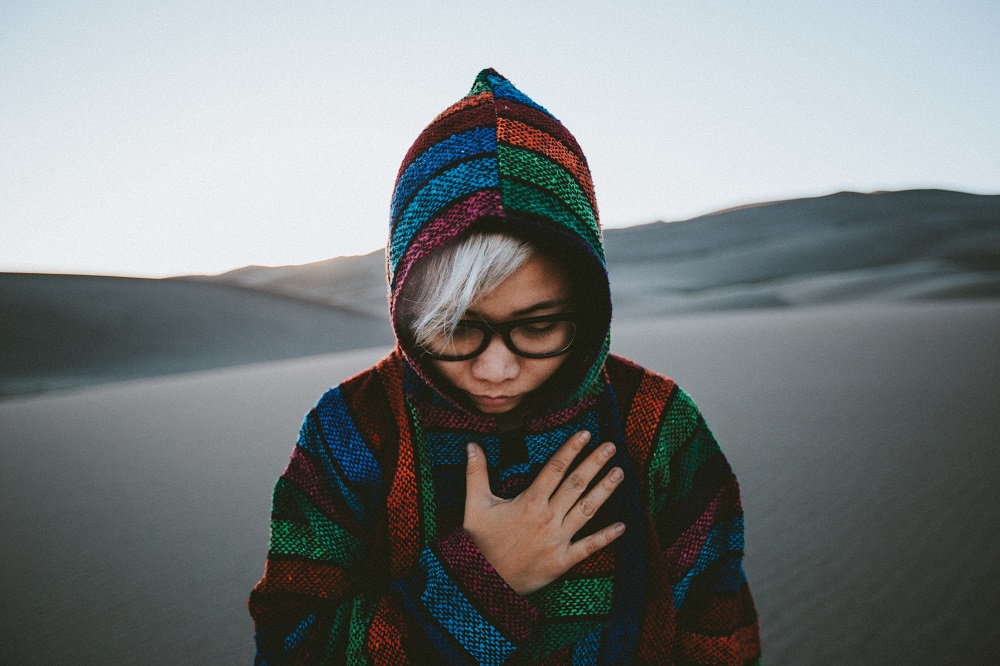 Our church had been mobilizing our community to help the Dalit people, the lowest caste in India, who aren’t even considered human by many others in their country. Meghan felt punched in the gut by what she was learning. She couldn’t ignore the compassion stirring in her as she heard their stories. She felt compelled by Jesus to go and serve these people. It interrupted her plans, but she was willing to leave behind the normal course of her life to follow Jesus into something unknown.

Pitying someone is so much easier than acting with compassion. But feeling pity for others is not the way of Jesus. It’s why compassionate action requires grit. Are you willing to slow down long enough to see the need? Are you okay with stepping into the mess of other people’s lives? Will you hold your plans loosely, allowing space for God to interrupt you with his plans to meet the needs of others?

This is an excerpt from No Easy Jesus by Jason Mitchell.