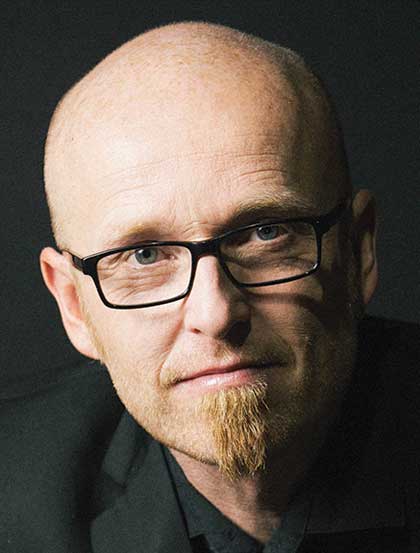 Stu G is best known as the guitarist for the British band Delirious?, who, for nearly two decades, penned many of the best-known worship songs in modern Christendom. Now, when not touring as guitar player with Michael W. Smith, Stu is writing, recording, speaking and leading worship. Words From The Hill is a part of the larger Beatitudes Project which also includes music and film. Stu and his wife, Karen, live in Franklin, Tennessee. 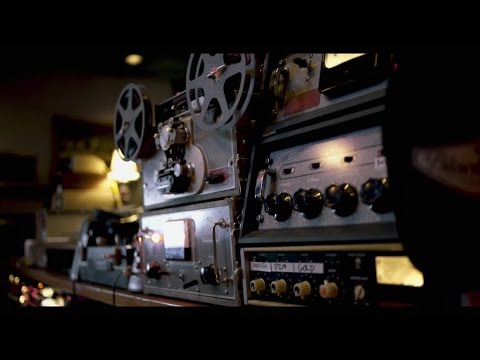 All Products From Stu Garrard

Words from the Hill