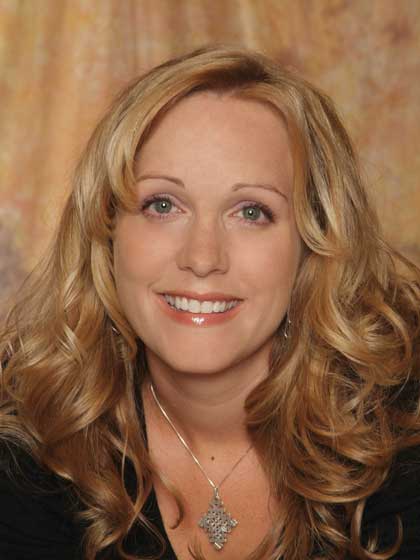 Nicole Baart was born and raised in a small town in Iowa, where she and husband now live with their three young sons. After the adoption of their second son, Nicole discovered a deep passion for global issues and is a founding member of a nonprofit organization that works with a church and orphanage in Liberia.

Nicole is the critically acclaimed author of four novels that have been called "poignant" and "gripping" by Publishers Weekly and "evocative" and "beautiful" by Romantic Times. After the Leaves Fall was published in 2007 and was followed by a sequel, Summer Snow,which was a Christy Award finalist. Beneath the Night Tree completes that series. Nicole also wrote The Moment Between, her first stand-alone novel.

Visit her Web site at www.nicolebaart.com.

All Products From Nicole Baart

After the Leaves Fall

Beneath the Night Tree