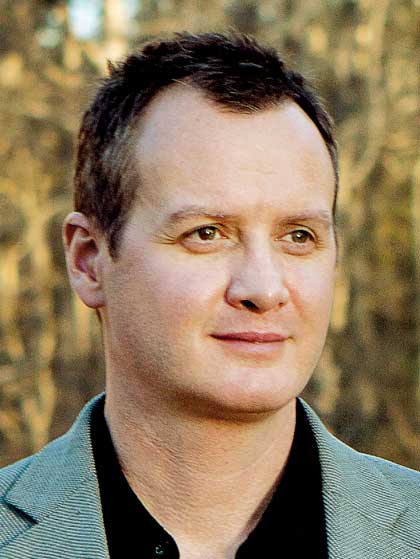 Michael Morris is a Southern Book Critics Award finalist whose work has been compared to Harper Lee and Flannery O'Conner by the Washington Post. His debut novel, A Place Called Wiregrass, won a Christy Award and was named an Indie Next List Great Read. His second novel, Slow Way Home, was nationally ranked as one of the top three recommended books by the same organization and named one of the best novels of the year by the Atlanta Journal-Constitution and the St. Louis Post-Dispatch. Michael is also the author of a novella based on the Grammy-nominated song, Live Like You Were Dying, and his work has appeared in Sonny Brewer's Stories From The Blue Moon Cafe II and in Not Safe, But Good II, an anthology edited by Bret Lott. A graduate of Auburn University, Michael also holds an MFA in creative writing from Spaulding University. He lives in Alabama with his wife, Melanie. Visit him online at www.michaelmorrisbooks.com.

All Products From Michael Morris 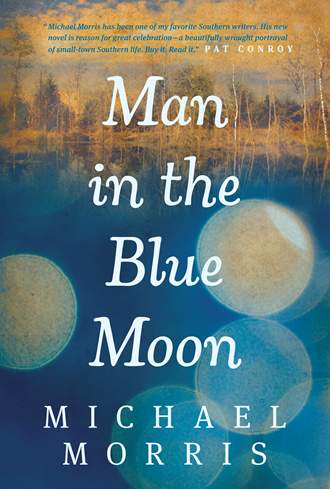 Man in the Blue Moon