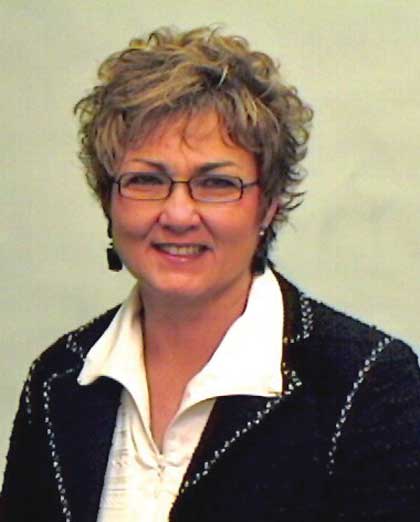 Pursuing a relationship with her God through prayer and Bible study has characterized Linda's life since childhood and given her stamina in developing patterns to live by. Words that describe Linda Weber might include determined, dedicated, analytical, and thorough. She is dedicated to family and enjoys being a "journaler," as well as just making things happen.

Linda and her husband, Stu, have been married 40 years and have lived in the Portland area since 1977, when, along with a small group, they founded Good Shepherd Community Church, where they continue to minister today. She has given herself to being the supportive lead pastor's wife and a very involved mother to their now-grown three sons: Kent, Blake, and Ryan. Ongoing involvement as mother-in-law to Carolyn, Jami Lyn, and Jessica, besides regular participation in her seven grandchildren's lives, remains a high priority on Linda's list. Family has been a priority, and ministry has been very important and has played a large role in how she has spent her life.

Along the way, Linda achieved a coveted position with the May Company's Meier & Frank department store, one year ranking among the top-ten employees for all eight stores in Oregon. She went on to author Mom, You're Incredible, which was a national best seller and was named one of the ten top-selling books for women by Bookstore Journal in 1995. Combined with Linda's Woman of Splendor, more than 100,000 copies of her books were sold and printed in multiple languages. She has been featured on well over a thousand radio programs, including Focus on the Family's special radio programming, and has appeared several times on The 700 Club and James Robison's Life Today. She and Stu spoke at the FamilyLife marriage conferences for seven years, and Linda has spoken in many other settings across the country and overseas, including churches, the military, and to wives of the Green Bay Packers. In this latest season of life, Linda has entered the world of real estate brokerage.

Her passions include playing the piano, cooking, entertaining, decorating, and photo work, to name a few. A competitive game of Scrabble or tennis ranks high on Linda's list of fun things to do as well. No dull moments enter Linda's routine, and she knows her perspective and strength comes from time with her God.

All Products From Linda Weber 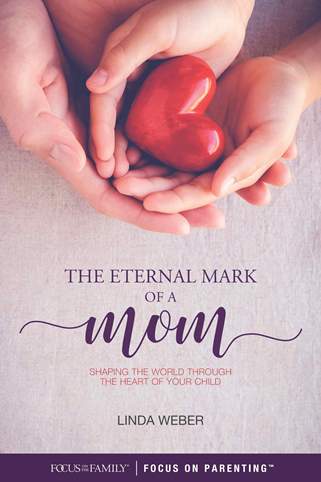 The Eternal Mark of a Mom