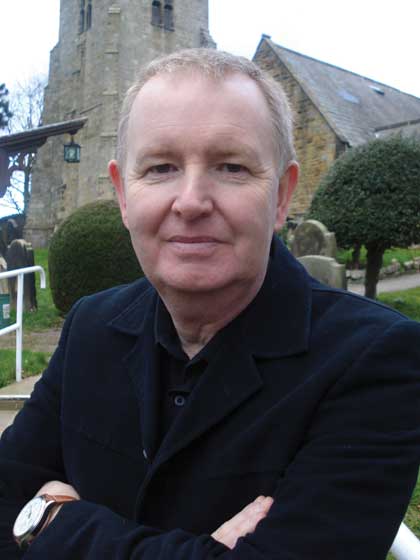 A motorcyclist and former rock band roadie turned Anglican minister, Graham Peter (G. P.) Taylor has been hailed as "hotter than Potter" and "the new C. S. Lewis" in the United Kingdom. His first novel, Shadowmancer, reached #1 on the New York Times Best Sellers List in 2004 and has been translated into 48 languages. His other novels include Wormwood (another New York Times best seller which was nominated for a Quill Book Award), The Shadowmancer Returns: The Curse of Salamander Street, Tersias the Oracle, and Mariah Mundi. Taylor currently resides in North Yorkshire with his wife and three children. 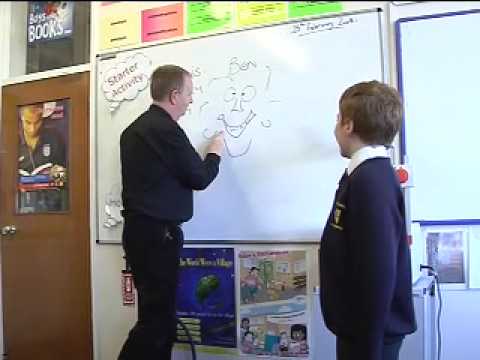 All Products From G. P. Taylor