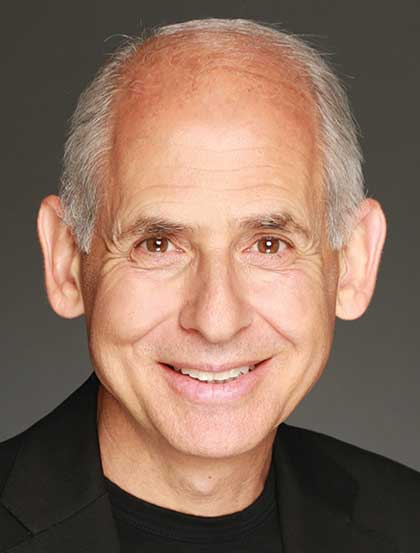 Daniel G. Amen, MD, is a physician, a double board–certified psychiatrist, the founder of Amen Clinics, a 10-time New York Times bestselling author, and recipient of the John Maxwell Transformational Leadership Award for 2019. Dr. Amen has written, produced, and hosted 14 popular public television shows about the brain that have aired more than 110,000 times across North America. He has spoken for the National Security Agency, and his work has been featured in outlets including Newsweek, Time magazine, HuffPost, the New York Times, the Washington Post, the Los Angeles Times, and Men's Health. 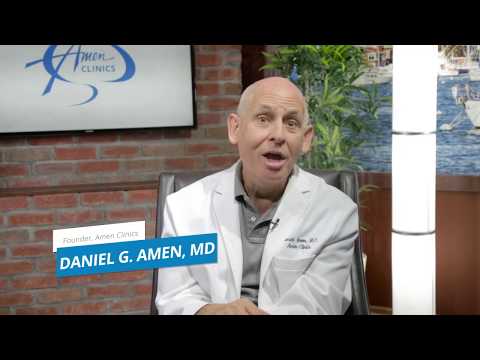 Your Brain Is Always Listening

The End of Mental Illness