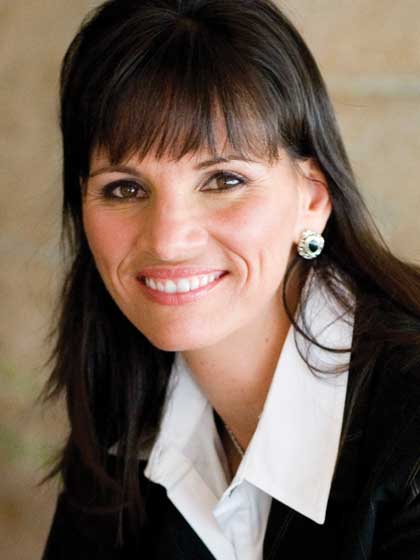 is a best-selling Christian author whose books have sold almost a million copies. She has traveled in ministry on six continents and has been featured on hundreds of radio and TV shows, including the Focus on the Family daily broadcast. She has operated her own home-based business since being laid off as an investment banker in 1988, routinely generating a six-figure annual sales volume. She has spoken nationwide on the topic of women's entrepreneurship, including two engagements at the CIA headquarters in Langley, Virginia. Donna also appeared three years in a row at Senator John McCain's conference for Arizona women. She attended the University of Pennsylvania's College of Arts and Sciences and the Wharton School of business education. She holds a B.A. in English from Rutgers University.

All Products From Donna Partow