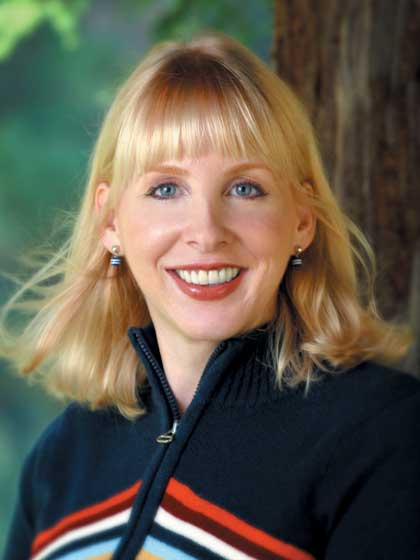 Danae was born in Southern California and wrote her first children's manuscript at the age of 12. The book was entitled Woof! A Bedtime Story about a Dog. Upon its publication, she became the youngest author in the 25-year history of Word, Inc. (Dallas). It's a distinction that she still holds today.In 1990 Danae received her bachelor's degree in communication from Azusa Pacific University. She has authored 24 books to date, including the popular Woof series that was spun off of her original story. These bestselling books have sold over 400,000 copies and have also been released in the United Kingdom and Indonesia. Other works include Parables for Kids (coauthored with Dr. James Dobson), the Forest Friends series and the Sunny Street Kids' Club series. Danae has also written two inspirational books for adolescent girls entitled Let's Talk! and Let's Walk the Talk! More recently she and her mother, Shirley Dobson, have coauthored an encouraging book on hospitality entitled Welcome to Our Table. Danae has appeared on the 700 Club, Daystar, and Time for Hope, and has been a guest on more than one hundred radio broadcasts, including Minirth Meier and Focus on the Family. She has also been a featured speaker at the Christian Booksellers Association, Hawaiian Islands Ministries, MOPS, and numerous Christian schools.Danae is the daughter of Dr. James and Shirley Dobson of the Family Talk broadcast, and has a younger brother, Ryan, who is also an author and speaker, and cohost of Family Talk. Danae resides in Southern California.

All Products From Danae Dobson 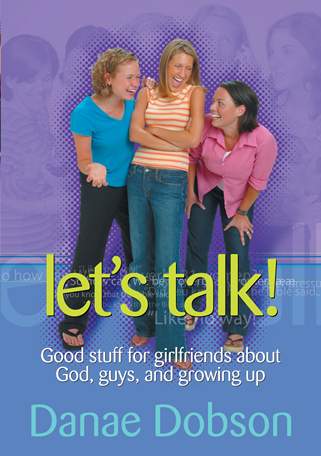