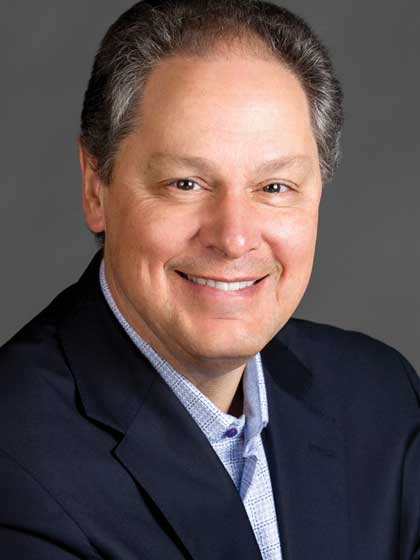 Brad Hewitt is a CEO with a unique perspective. Since 2010, Brad has served as president and CEO of Thrivent Financial, a not-for-profit Fortune 500 organization. In this role, he has made it his work to help Americans rediscover a healthy relationship with money. The idea that being wise with money, and generosity, go hand in hand lies at the heart of this relationship.

Before joining Thrivent Financial, he served a variety of organizations in various financial roles. In 1993, he was named CFO of Diversified Pharmaceutical Services, and later he became its president and CEO. He went on to serve for five years as chief administrative officer of the Lutheran Church—Missouri Synod.

Brad serves on numerous boards, including the board of regents of Concordia University in St. Paul, Minnesota; Habitat for Humanity International; International Cooperative and Mutual Insurance Federation; and the American Council of Life Insurers. He also is co-chair of the Itasca "Mind the Gap" initiative, a public/private partnership dedicated to reducing the academic-achievement and income gaps in Minnesota.

Brad holds a BS degree in mathematics from University of Wisconsin–River Falls and has completed the Harvard Business School's program for management development. He and his wife, Sue, have two adult children and live in Minnesota.

All Products From Brad Hewitt 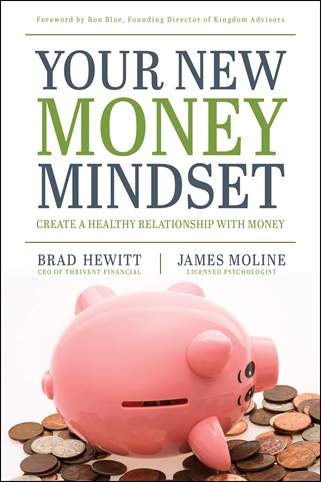