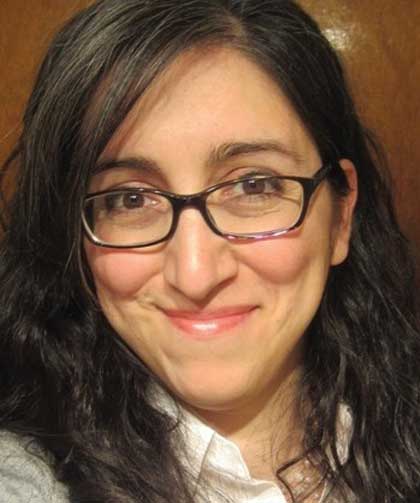 Ann-Margret Hovsepian is an award-winning writer, editor, and illustrator from Montreal, Quebec. She has had more than 300 articles featured in a variety of Canadian and U.S. print publications. Her devotional for tween girls, The One Year Designer Genes Devo, was released by Tyndale House Publishers in 2007. She is also the author of Truth & Dare: One Year of Dynamic Devotions for Girls (David C. Cook Publishing, 2011) and Truth, Dare, Double Dare: Another Year of Dynamic Devotions for Girls (Cook, 2014), and she was the lead author and senior editor of Blossom, a tween BibleZine (Thomas Nelson, 2006). As an illustrator, she contributed five original drawings to Whatever Is Lovely: A Coloring Book for Reflection and Worship (WaterBrook Multnomah, 2015).

All Products From Ann-Margret Hovsepian